There are several models of GoPro action cameras and choosing the right one can be difficult. Here’s a GoPro Hero comparison chart of the most popular GoPros to clear up any confusion: 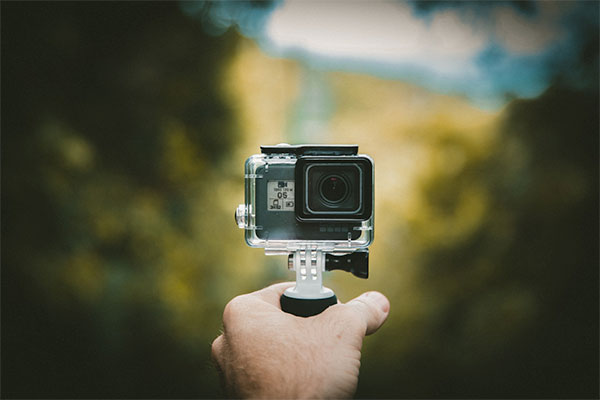 How small is this GoPro? Generally speaking, unless you’re going to mount a GoPro on your dog, any GoPro is probably light enough for any purpose. But the physical size of a GoPro might be an important factor, depending on how you’re planning to use it. For instance, if you’re going to use a GoPro helmet mount, you might find that the smaller GoPro Session is a better choice for your purposes. 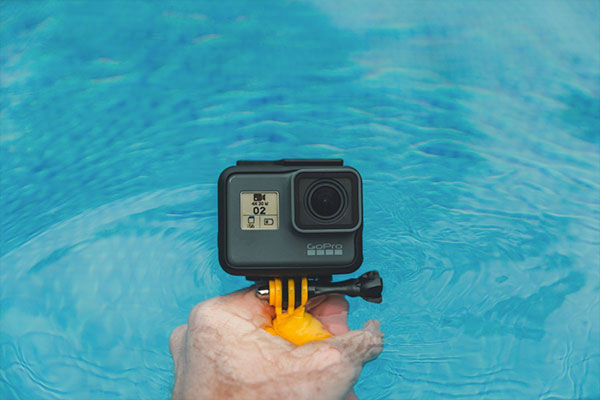 How much does this GoPro cost? Obviously you’ll want to get the best value for the money so you’re going to compare the costs associated with each GoPro model carefully. Some people decide, in order to save money, that they want to get a cheap GoPro alternative.

Does the GoPro I’m considering have a screen? Some people don’t realize that the GoPro Session doesn’t have an LCD touchscreen built-in before they buy it and end up having to return it after they learn this as a surprise after it arrives. Action cameras are a bit different from regular video cameras because when you use them you’re probably not going to be directly watching the screen the whole time– instead, it’ll probably be mounted on a GoPro selfie stick or a GoPro surfboard mount, so having a color screen is less of a necessity. Still, it can be helpful when you’re framing up shots before you begin shooting to make sure that you’re getting a good angle and to review clips immediately after you’ve shot them instead of waiting to load your footage off on a computer hours later. 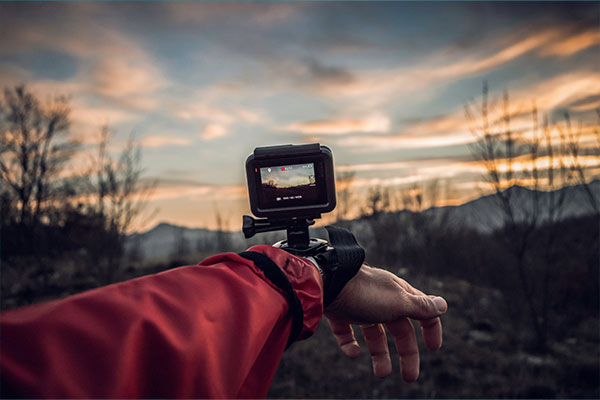 Do I need 4K video? High quality 4K video can’t be displayed at full resolution on most televisions and almost no computers at this point, so having it is often more of a marketing feature among action camera manufacturers rather than a feature that people actually use. Still, if you have a reason for needing 4K video and you’ve got a fast computer with a high-resolution display or a 4K television then by all means, get a GoPro Hero 5 Black which shoots in 4K at 60 frames per second. The Hero 6 also uses its superior resolution to provide advanced video stabilization when it’s not in 4K mode. This is especially useful when you’re shooting video in chaotic or action-oriented settings.

There are a few slight variations on the official GoPro action camera models. The basic Hero model action camera has an older cousin model with an LCD but the same quality specs called the GoPro HERO+ LCD

. You can also get older GoPros for a slight discount. But these three basic models are the workhorses of the GoPro action camera family and the most popular models that most users will want to pick for capturing live extreme sports, adventures and underwater activities.

Additionally, there are several other manufacturers out there that make cheap action cameras similar to GoPros. These cheap GoPro alternatives will sometimes even work with the official GoPro mounts so you can use GoPro accessories even with your off-brand action camera. This can be a big deal because there are hundreds of GoPro accessories made by various third parties and so having compatibility to that ecosystem can be useful. At the same time, many action cameras competing with GoPros aren’t able to record video nearly as high quality and may break. At the end of the day, your budget and your needs will probably help you decide which action camera to buy. 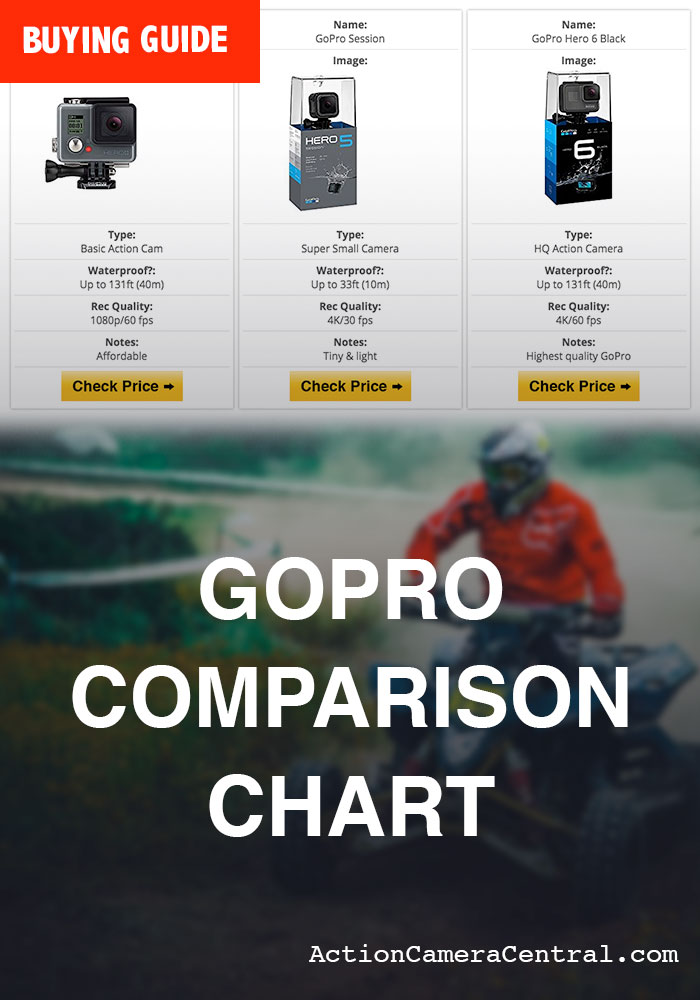