As 4K televisions are becoming more common and average internet speeds are increasing, action camera manufacturers like GoPro are building high-resolution sensors to go into their cameras. Note that many manufacturers claim their action camera is capable of 4K recording but only offer frame rates of up to 10 or 15 frames per second– not nearly enough for smooth motion video. Here is a list of 4K action cameras on the market today that are capable of recording smooth video: 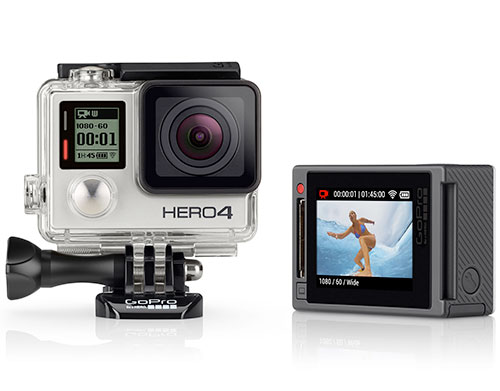 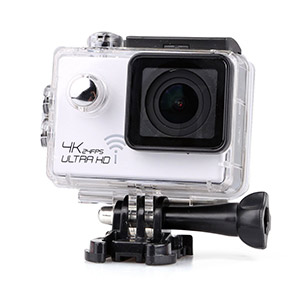 The Lightdow Real 4K action camera is just about the only other action camera we could find that shoots actual 4K video (not just 4K at 10 or 15 frames per second, which is practically the equivilant of a high resolution slide show). It isn’t quite as fast as the GoPro Hero 4 Black which shoots at 30 frames per second: the Lightdow only shoots at 24fps, but that’s still good enough to capture smooth video.

The Lightdow however has a couple of things the GoPro doesn’t have; it comes in multiple colors, has an included accessory pack and also sports a cheaper price.

The Best Memory Cards for GoPros

The Most Popular GoPro Accessories